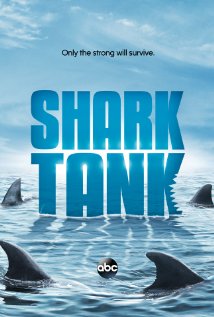 With the high-drama of a business pitch and razor-sharp commentary by celebrity-level investors, it’s no surprise that Shark Tank is a popular show among entrepreneurs. It’s good reality TV, but how does it stack up against the real-world process of pitching a business to investors?

As it turns out, host and business coach Tom Ryan has advised two companies that got pretty far into the Shark Tank selection process. In this episode, Tom shares his thoughts on this entertainingly vicious show with co-host Jason Pyles.

• Joseph’s question: “What do you think of Shark Tank, and when (if ever) do you recommend a business go on the show?”

Do you have a question about your business? Tom would love to help you: